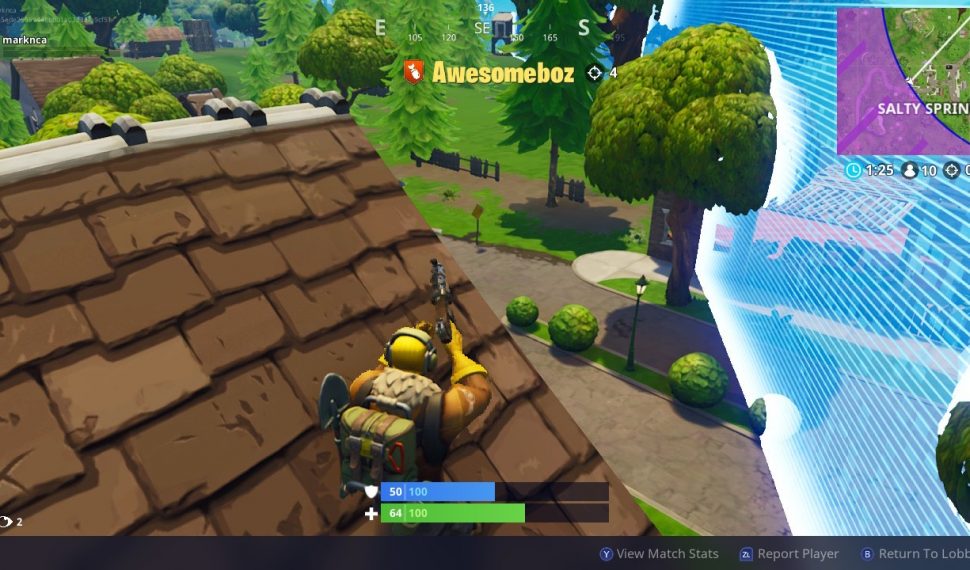 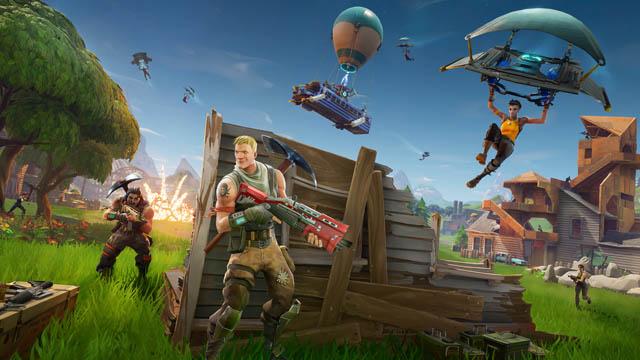 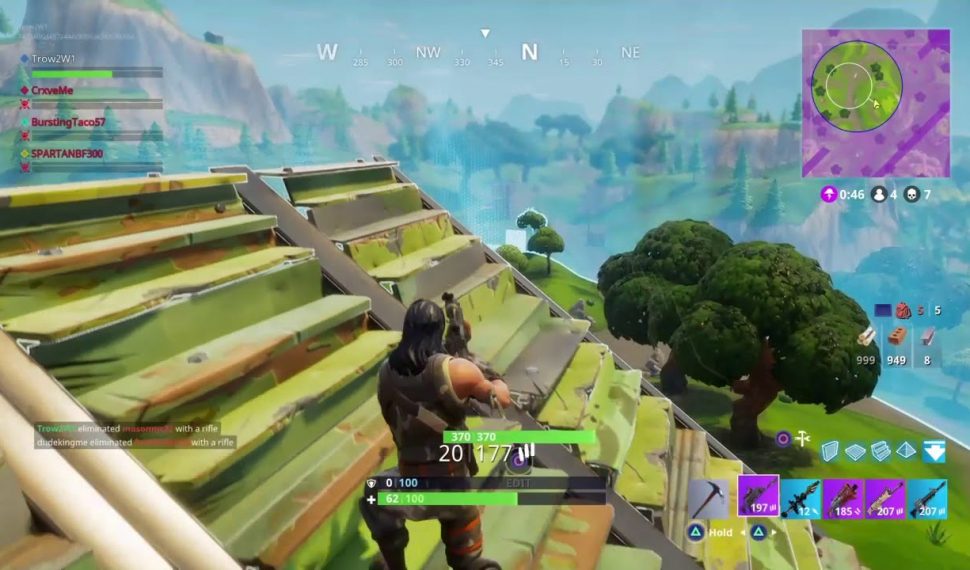 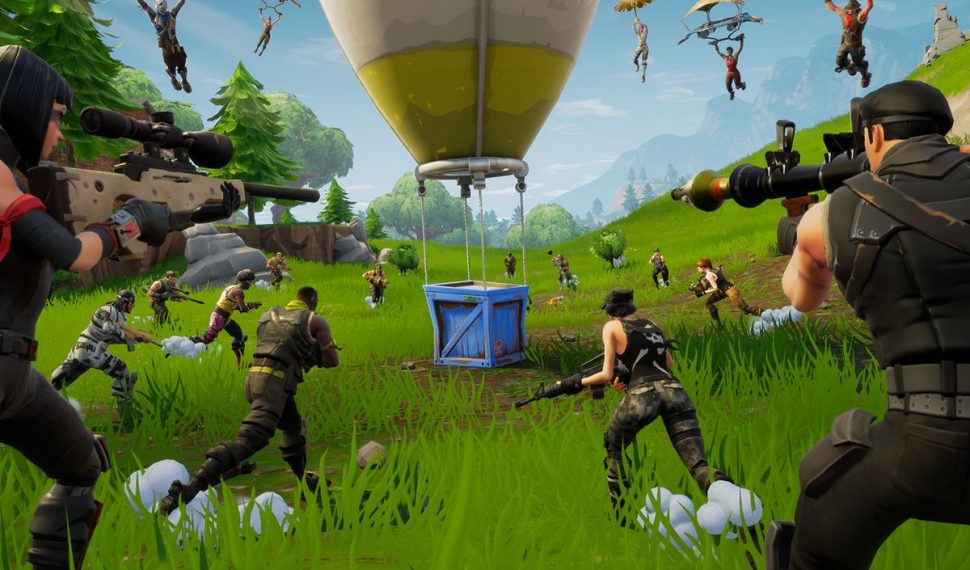 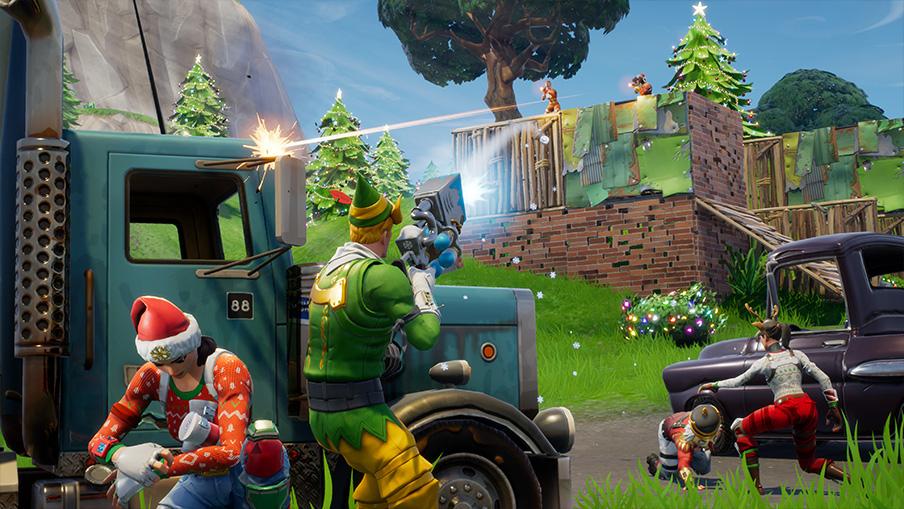 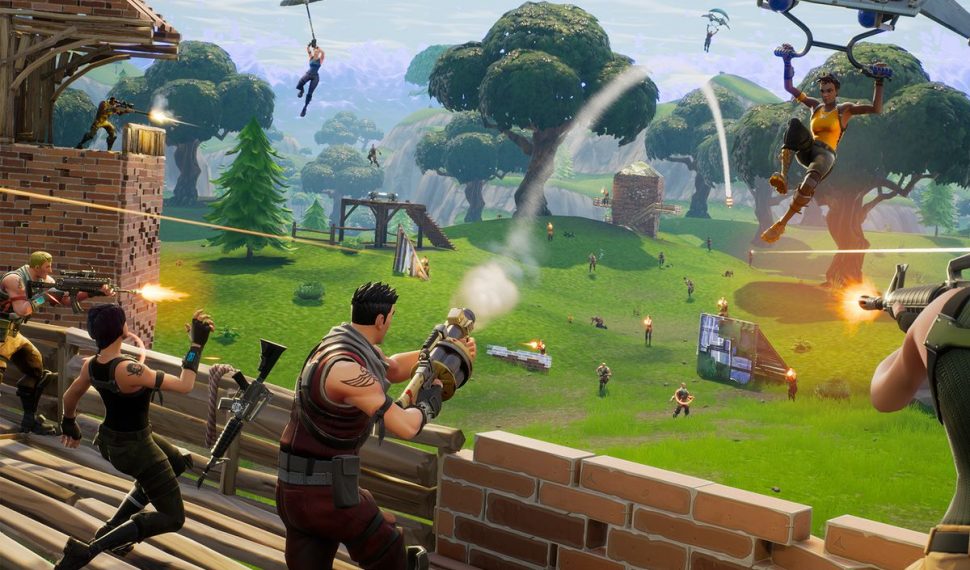 Fortnite Battle Royale is a free-to-play battle royale video game developed and published by Epic Games. It was released as an early access title for Microsoft Windows, macOS, PlayStation 4 and Xbox One in September 2017, for iOS in April 2018, the Nintendo Switch in June 2018, and an Android version in August 2018. It is a spin-off from Epic’s Fortnite: Save the World, a cooperative survival game with construction elements.

As a battle royale game, Fortnite Battle Royale features up to 100 players, alone, in duos, or in squads of up to four players, attempting to be the last player or group alive by killing other players or evading them, while staying within a constantly shrinking safe zone to prevent taking lethal damage from being outside it. Players start with no intrinsic advantages, and must scavenge for weapons and armor to gain the upper hand on their opponents. The game adds the construction element from Fortnite; players can break down most objects in the game world to gain resources they can use to build fortifications as part of their strategy. Limited-time modes are cycled through the game that introduce experimental or unconventional gameplay but otherwise follow the battle royale “last player standing” goal. The game features cross-platform play between the platforms that was limited for the first five seasons, before the restrictions were eased.

The idea for Fortnite Battle Royale arose following the release of the similar battle royale game PlayerUnknown’s Battlegrounds, which saw numerous player count records broken throughout 2017. Seeing its rapid growth and commercial success, Epic Games saw the opportunity to create a battle royale mode of their own. Originally released as part of the paid Fortnite game, Epic spun out a dedicated version of the game offered as free-to-play funded by microtransactions, sharing in-game currency with the main Fortnite game, allowing players to buy or earn cosmetic items to customize their character. As of July 2018, the game has seen over 125 million players, and has been estimated to have earned more than US$1 billion in microtransactions. Fortnite Battle Royale has become a cultural phenomenon, with Fortnite streams achieving record-high viewerships, and with several celebrities and athletes stating their appreciation of the game. 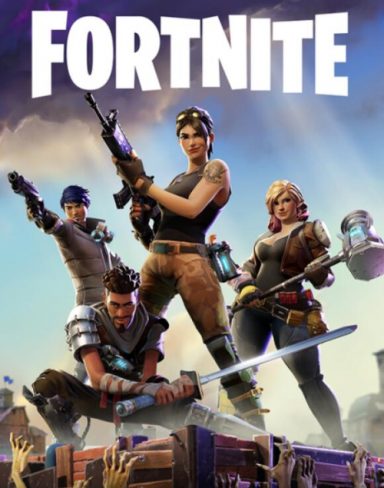