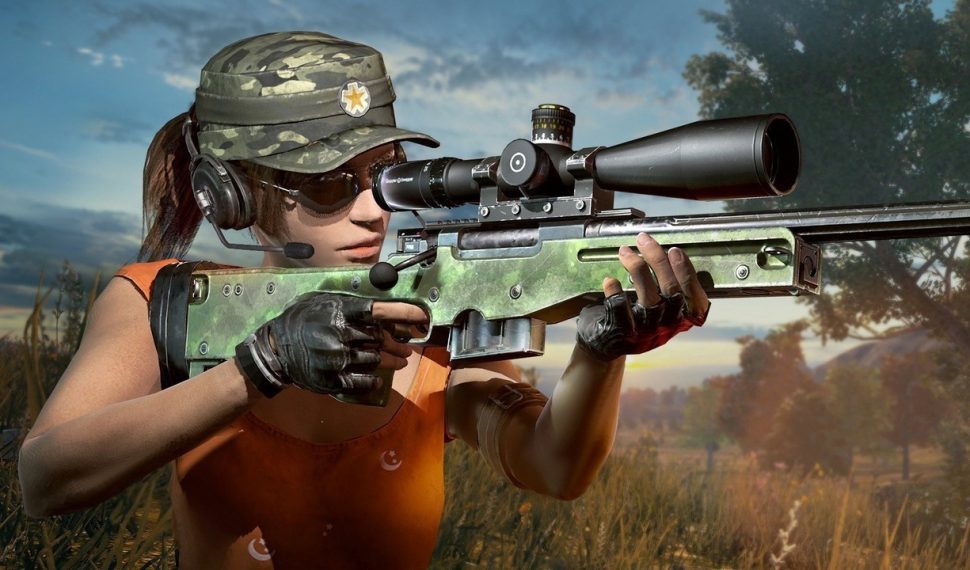 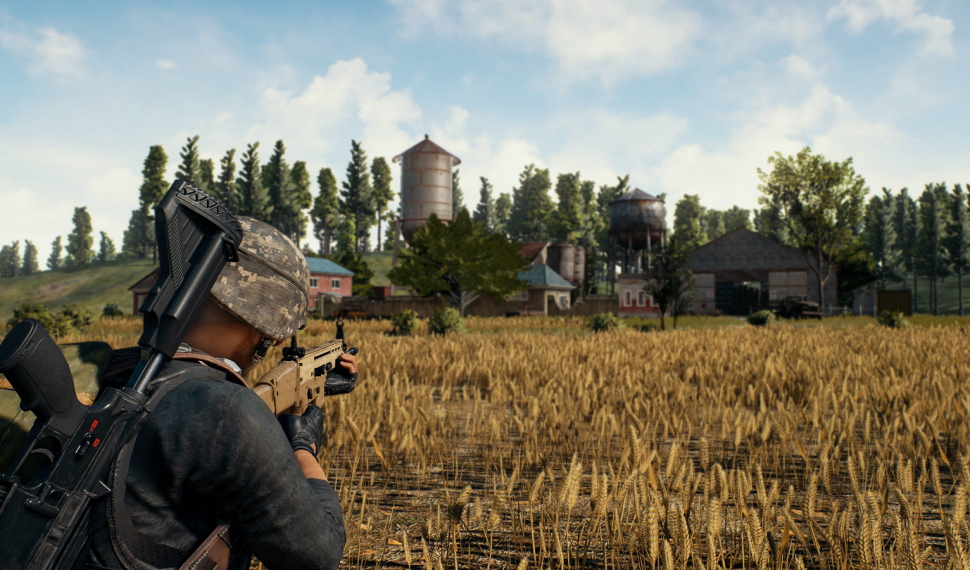 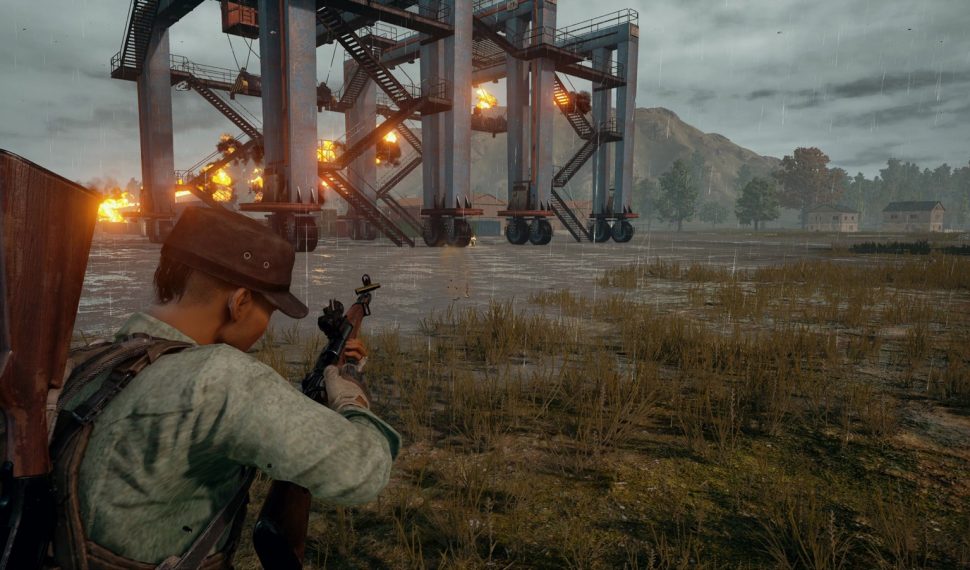 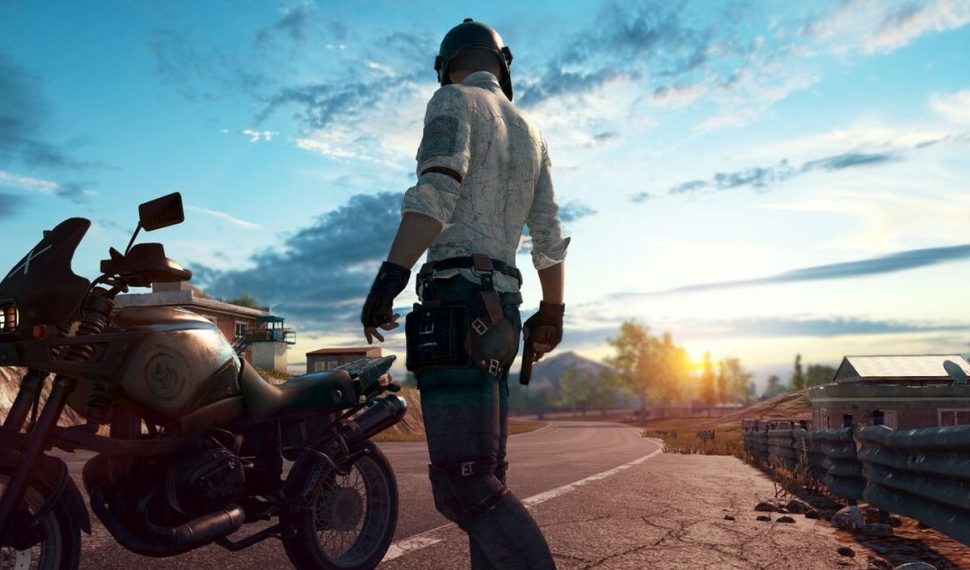 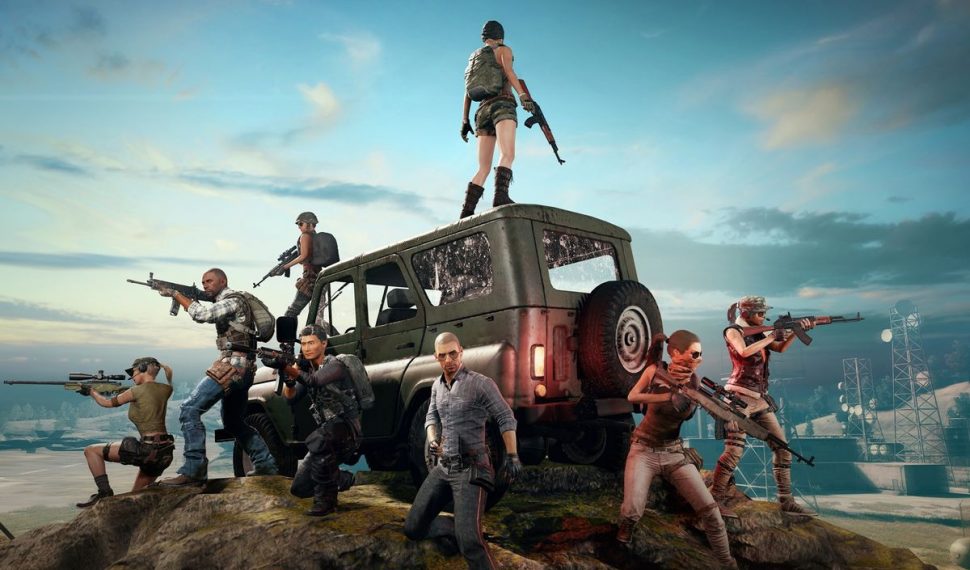 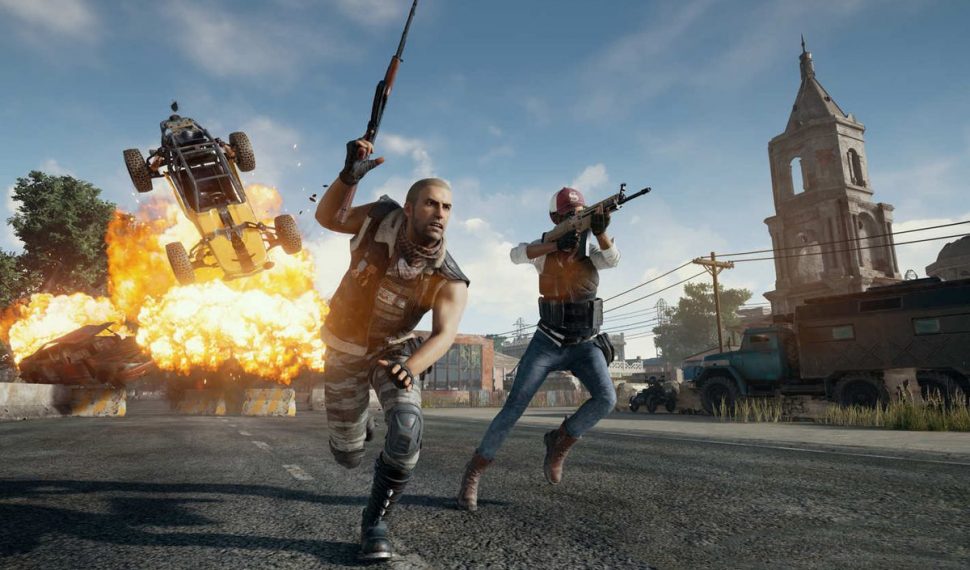 PlayerUnknown’s Battlegrounds (PUBG) is a multiplayer online battle royale game developed and published by PUBG Corporation, a subsidiary of publisher Bluehole. The game is based on previous mods that were created by Brendan “PlayerUnknown” Greene for other games using the 2000 film Battle Royale for inspiration, and expanded into a standalone game under Greene’s creative direction. In the game, up to one hundred players parachute onto an island and scavenge for weapons and equipment to kill others while avoiding getting killed themselves. The available safe area of the game’s map decreases in size over time, directing surviving players into tighter areas to force encounters. The last player or team standing wins the round.

The game was released for Microsoft Windows via Steam‘s early access beta program in March 2017, with a full release on December 20, 2017. That same month, the game was released by Microsoft Studios for the Xbox One via its Xbox Game Preview program. The game was localized and released by Tencent Games in China, while two mobile versions based on the game for Android and iOS were also released in early 2018. By March 2018, the Windows version had sold over thirty million copies and held a peak concurrent player count of over three million, an all-time high on Steam, while the Xbox One version sold over five million itself.

Battlegrounds received several positive reviews from critics during both its early access period and on final release; reviewers found that while the game still was not fully finished and had some technical flaws, Battlegrounds presented new types of gameplay that could be easily approached by players of any skill level and was highly replayable. The game received several nominations for Game of the Year and other awards for 2017, and is considered by Greene to be the defining game of the battle royale genre. Several other video games, following in Battlegrounds‘s success, added battle royale-style modes, while a number of clones, primarily out of China, also appeared. PUBG Corporation has run several small tournaments and introduced in-game tools to help with broadcasting the game to spectators, as they wish for it to become a popular eSport. 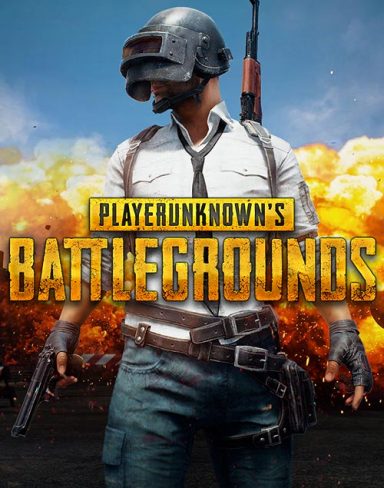