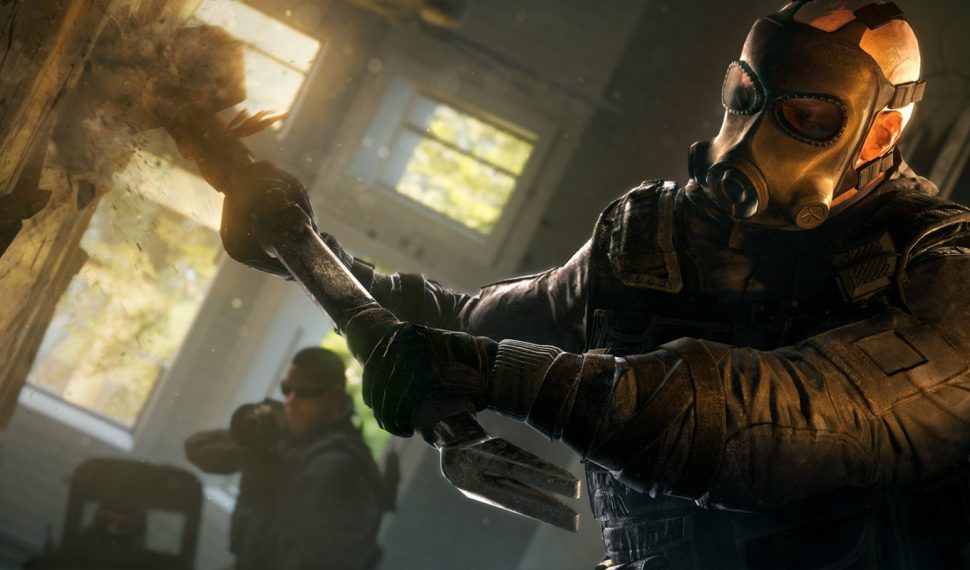 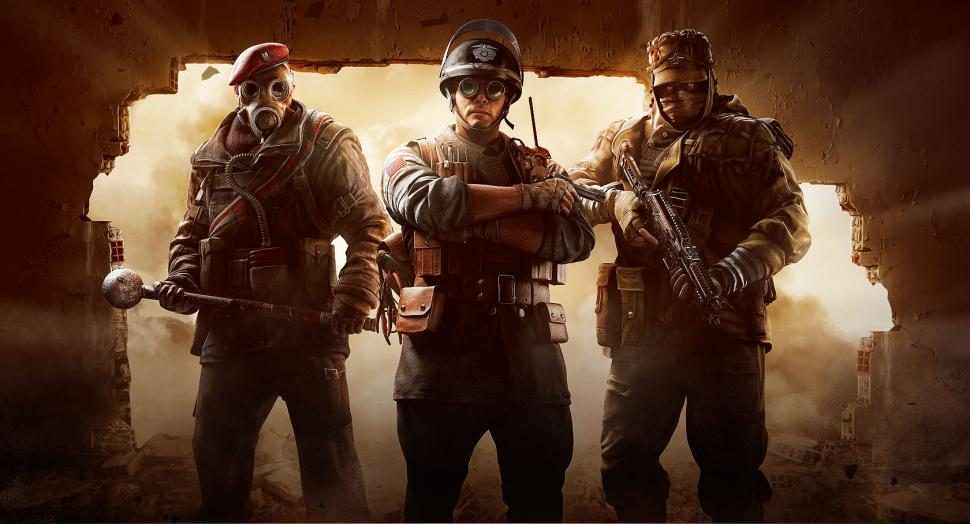 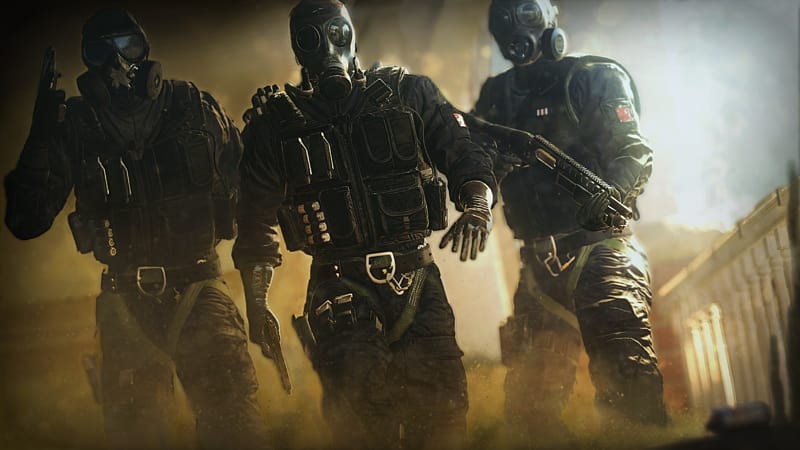 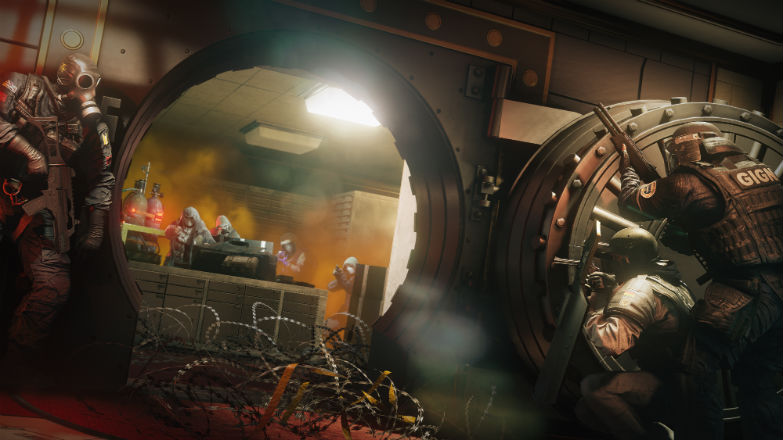 Tom Clancy’s Rainbow Six Siege is a tactical shooter video game developed by Ubisoft Montreal and published by Ubisoft. It was released worldwide for Microsoft Windows, PlayStation 4, and Xbox One on December 1, 2015. The game puts heavy emphasis on environmental destruction and cooperation between players. Players assume control of an attacker or a defender in different gameplay modes such as hostage rescuing and bomb defusing. The title has no campaign, but features a series of short missions that can be played solo. These missions have a loose narrative, focusing on recruits going through training to prepare them for future encounters with the White Masks, a terrorist group that threatens the safety of the world.

It is an entry in the Tom Clancy’s Rainbow Six series and the successor to Tom Clancy’s Rainbow 6: Patriots, a tactical shooter that had a larger focus on narrative. However, Patriots was eventually cancelled due to its technical shortcomings, and the team decided to reboot the franchise. The team evaluated the core of the Rainbow Six franchise and believed that letting players impersonate the top counter-terrorist operatives around the world suited the game most. To create authentic siege situations, the team consulted actual counter-terrorism units, and looked at real-life examples of sieges. Powered by AnvilNext 2.0, the game also utilizes Ubisoft’s RealBlast technology to create destructible environments.

Announced at Electronic Entertainment Expo 2014, it received four nominations from Game Critics Awards including Best of Show. The game received a generally positive reception from critics, with praise mostly directed to the game’s tense multiplayer and focus on tactics. However, the game was criticized for its progression system and its lack of content. Initial sales were weak, but the game’s player base increased significantly as Ubisoft adopted a “games as a service” model for the game and subsequently released several packages of free downloadable content. The company also partnered with ESL to make Siege an eSports game. In April 2018, two and a half years after the game’s initial launch, the game surpassed 30 million registered players across all platforms.